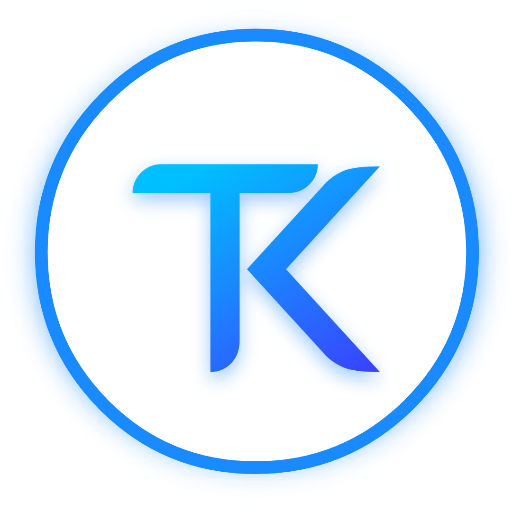 Today, Xiaomi officially announced the MIUI 14 at Xiaomi 13 series launch event. The new software comes with plenty of new features and improvements. The maker says the Android-13-based software has a small size and will offer improved performance. Xiaomi also revealed the first batch of smartphones that will receive the MIUI 14 update.

While an MIUI 13.5 version was expected between MIUI 13 and MIUI 14 and leaks emerged, Xiaomi was shocked by revealing MIUI 14 version. A new design language is expected by everyone in MIUI 14 version. MIUI has been updating versions as 1 version optimization 1 version redesign for years. After the MIUI 12 version, MIUI 12.5 and MIUI 13 were released as optimization versions.

Some useful Channels to join with us on Telegram :-

Thanks for coming ! Don’t forget to join these channels.